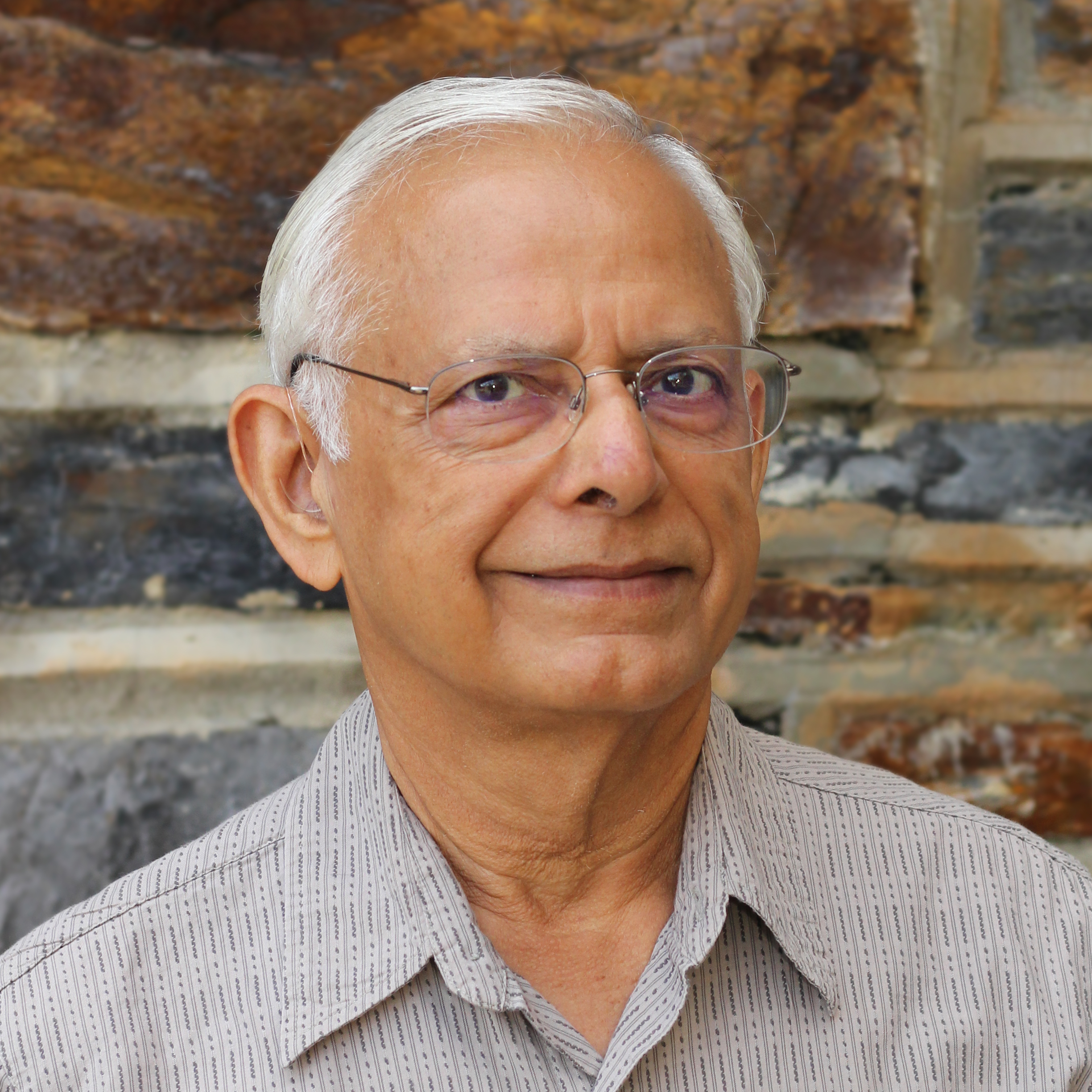 Complex systems in different domains contain significant amount of software. Several studies have established that a large fraction of system outages are due to software faults. Traditional methods of fault avoidance, fault removal based on extensive testing/debugging, and fault tolerance based on design/data diversity are found inadequate to ensure high software dependability. The key challenge then is how to provide highly dependable software.

Kishor S. Trivedi holds the Hudson Chair in the Department of Electrical and Computer Engineering at Duke University, Durham, NC. He has a B.Tech (EE, 1968) from IIT Mumbai, M.S. (CS, 1972) and PhD (CS, 1974) from the University of Illinois, Urbana-Champaign. He has been on the Duke faculty since 1975. He is the author of a well-known text entitled, Probability and Statistics with Reliability, Queuing and Computer Science Applications, first published by Prentice-Hall; a thoroughly revised second edition (including its Indian edition) of this book has been published by John Wiley.

He has authored several other books. He is a Life Fellow of the Institute of Electrical and Electronics Engineers. He is a Golden Core Member of IEEE Computer Society. He has published over 600 articles and has supervised 48 Ph.D. dissertations. His h-index is 107. He is a recipient of IEEE Computer Society Technical Achievement Award for his research on Software Aging and Rejuvenation. He is a recipient of IEEE Reliability Society’s Lifetime Achievement Award. He has worked closely with industry in carrying our reliability/availability analysis, providing short courses on reliability, availability, performability modeling and in the development and dissemination of software packages such as SHARPE and SPNP.